There are lots of economic buzzwords floating around that help us understand what’s happening with the economy. We hear them a lot: inflation, recession, depression, gross domestic product, supply and demand, and much more. We hear many of these words so much, in fact, that they often begin to lose meaning. It is, however, important to pay attention to these buzzy economic words because they have a real impact on the everyday lives of Canadians.

One word that you might not hear all that often is stagflation. This term doesn’t get used much because economists  once thought reaching a point of ‘stagflation’ to be impossible. Even so, we’ve seen stagflation in our economy as well as the global economy many times over the last five decades. This, therefore, makes the concept all the more important to understand mostly because it's completely vexing. Here, we'll discuss stagflation and a few other terms, and take a look at what you can do to weather the challenges associated with them.

The hallmark of stagflation is an economy that is experiencing slow growth and a high unemployment rate and consumers with less money to spend. Many early economic theorists like John Maynard Keynes completely discounted the possibility that these two things could exist at the same time, thus removing unemployment and inflation from their economic models. This was because unemployment and inflation were thought to have an inverse relationship. If a central bank wanted to lower unemployment, it generally caused inflation, and if they wanted to lower inflation, it generally caused more unemployment. In the late 20th century, stagflation started to take hold and has happened several times over the course of the last four decades. The term is a combination of economic stagnation – which is an indicator of a faltering economy – and economic inflation, where the value of an individual dollar is reduced.

So, in general, there is a lack of supply. This lack then pushes prices higher, thereby, in normal times, pushing people to pay more for goods. However, because of a stagnant economy, the people don’t actually have more money to spend.

As with many facets of economic theory, there is no hard and fast explanation for stagflation, but there are lots of theories. The overarching theory is that a broad supply shock occurs in the economy, which causes a rapid increase in prices. Can you think of a recent event that may have caused a supply shock capable of derailing the global economy? You’re spot on. The COVID-19 pandemic caused a sudden reduction in production in a variety of industries from medical equipment to semiconductors. The reduction of those industries reduced the production of all sorts of things from cars to appliances. Suddenly, hospitals everywhere, as well as humans in general, needed personal protective equipment, placing a huge strain on the supply of the raw ingredients that go into producing them. Moreover, shipping delays caused global havoc. The prices for consumer goods soared as folks tried to get their hands on anything that appeared on store shelves, and, you guessed it, this also pushed prices higher. Salaries didn’t keep up, meaning that folks had less money to spend.

Wait…How is This Different?

Glad you asked! The other two big buzz terms we need to talk about are inflation and recession. Inflation is the gradual decrease of a currency's value. This means that it takes more dollar bills to purchase that loaf of bread. Some inflation is good; it can indicate that an economy is growing, and, when controlled, it can help provide more money to individuals. However, when it's out of control, inflation can cause severe hardship – things become more expensive and wages aren’t keeping up. This makes it harder to purchase staples and near impossible to purchase items that consumers may want but not need. This, in turn, continues the economic slide into a recession.

A recession is defined as two economic quarters of negative growth. In essence, an economy is shrinking, not expanding. This is a problem because during recession, job growth slows as do wages, meaning it's harder to get a job and more difficult to make due with the pay you are getting.

As we said above, inflation is generally characterized as a buzzing economy. That’s what makes stagflation such a mystery. Prices are rising yet the economy is limping along.

How Do We Fix It?

This is another question that simply doesn’t have a very good answer. Since things are flip flopped, it can be difficult to determine a solution. The Bank of Canada has several tools it uses to stimulate the economy, one of which is reducing its rates. If central banks, like the Bank of Canada, take actions to stimulate the economy, inflation will continue to increase. If instead they take action to lower inflation – generally done by increasing their interest rate – economies can remain stagnant and become recessionary because businesses and people are stuck paying higher rates. The consensus among some economists is that the economy needs to produce more, in turn stimulating more growth without adding to inflation. When there is consistent growth, a central bank is able to raise interest rates and use other levers to combat the inflation. Unfortunately, finding that middle ground has proven to be a difficult quandary to tackle.

What Do These Different Economic States Mean for Me?

Macroeconomic theory isn’t what's putting dinner on the table. What you’re really concerned with is how this affects you directly. The economic conditions (those ‘buzzwords’ we went over) that occur as well as the tools and levers the Bank of Canada use to control them, all have a drastic impact on your daily life, whether you know it or not.

Put simply, inflation makes things more expensive. In small, even doses, this is good. It’s why a soda used to cost $.05 but now costs $1.29. However, when it occurs all at once, like it does here, we end up with the cost of goods outstripping the income people are earning. This, in turn, makes it difficult to make ends meet.

This can be a result of inflation but more often than not, denotes a general negativity about the economy. Recessions are often marked by higher unemployment and/or reduced economic output. This can make it difficult for you to find a job as businesses cut costs or close all together.

Here, we’ve got a floundering economy with inexplicably high prices. After all, if an economy isn’t doing well, you’d expect prices to go down because there is less demand. Not here. So not only are you likely faced with having less money to buy goods, those goods continue to get more expensive. Stagflation can also make unemployment a very real possibility as businesses try to cope with a reduction in sales.

It can be difficult to identify a silver lining when the economy faces something like stagflation. Any reduction in employment or pay hits hard and fast. But, if you’re careful, there are some things you can do to take advantage of stagflation. All of this requires a well-considered…

Yes, if we’ve said it once, we’ve said it a hundred times. Budgets are your key to making any financial or economic environment work for you. Ideally, you already have a firm grasp on what’s coming in and what’s going out. You’ve got your emergency fund set up and can dip into it if needed. You also have investments set up for retirement and other purposes.

In stagflation, economic growth slows and inflation increases, but that doesn’t necessarily impact real estate. If you can afford to move someplace else, selling your home can be a great way to cash in.

Sometimes the best investment you can make is in yourself. In an environment rife with stagnation, it can be difficult to get or maintain a job. Getting training for more in-demand positions, like IT and healthcare, can help you a great deal in the long run.

Stagflation is a fact of life, albeit a very vexing one. Economists agree that the idea that prices would increase and the economy would not perform is kind of backwards. Still, the answer for individuals is to take stock of your own position and plan accordingly. 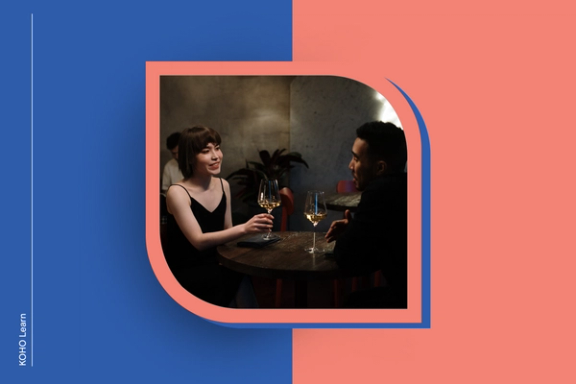 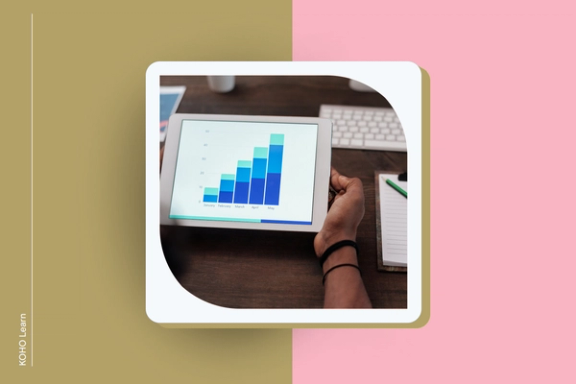 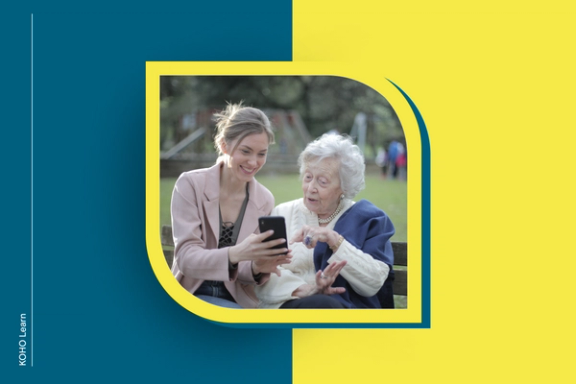 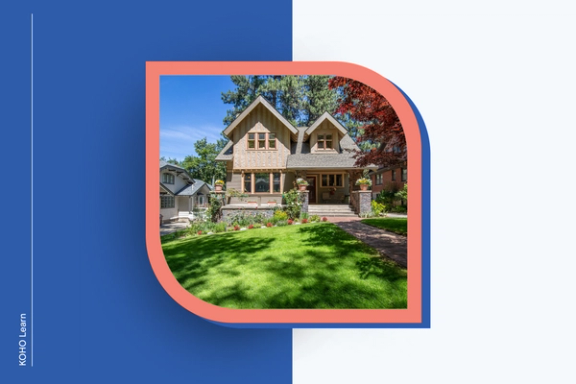 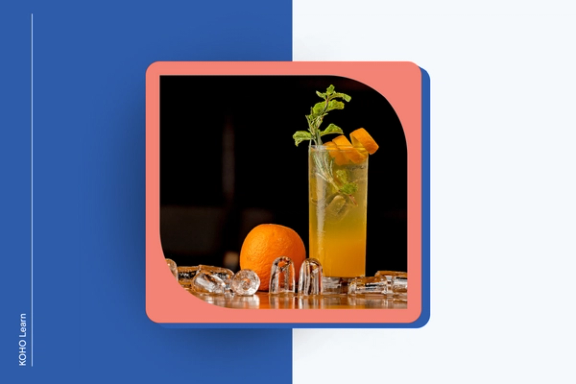 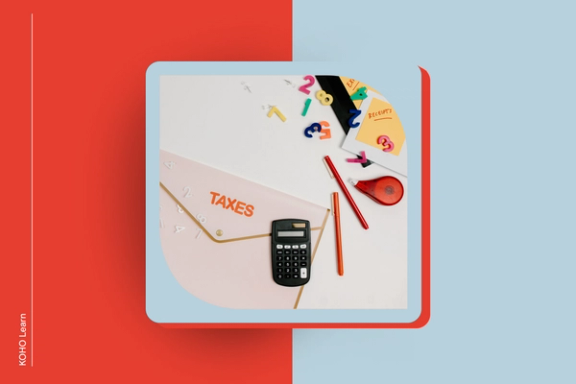 What are the alternatives to savings accounts?

What are the alternatives to savings accounts?